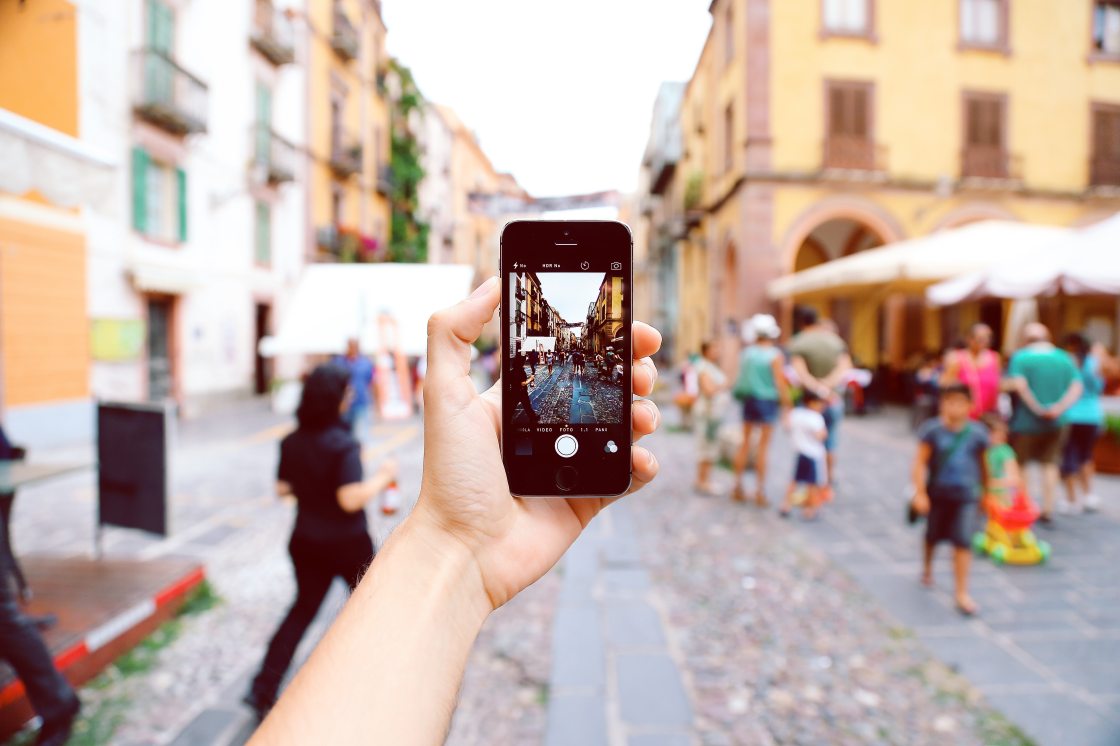 How to Work With Influencers in 2020

Solmaz Khosrowshahian walked away from public relations for a full-time gig as a food and travel blogger and hosted a talk on ‘how to work with influencers’ at Toronto Public Library on Feb. 20.

She runs a blog called The Curious Creature.

Khosrowshahian has worked with international brands, tourism boards (including Tourism Toronto, where she’s a ‘social ambassador’) and small businesses.

Khosrowshahian weighed in on everything from:

-How influencers get brand partnerships.

-The difference between earned media and paid media as it relates to influencers.

Then there’s relationships. Her advice?

It all starts with making the first move.

Here’s an example of a trip she took to Disney World.

And there are plenty of ways to go about paid media.

Two-way communication is essential when working out a contract.

Khosrowshahian’s talk was followed by a Q&A session with a full house.

Would you work with an influencer to bolster your brand?