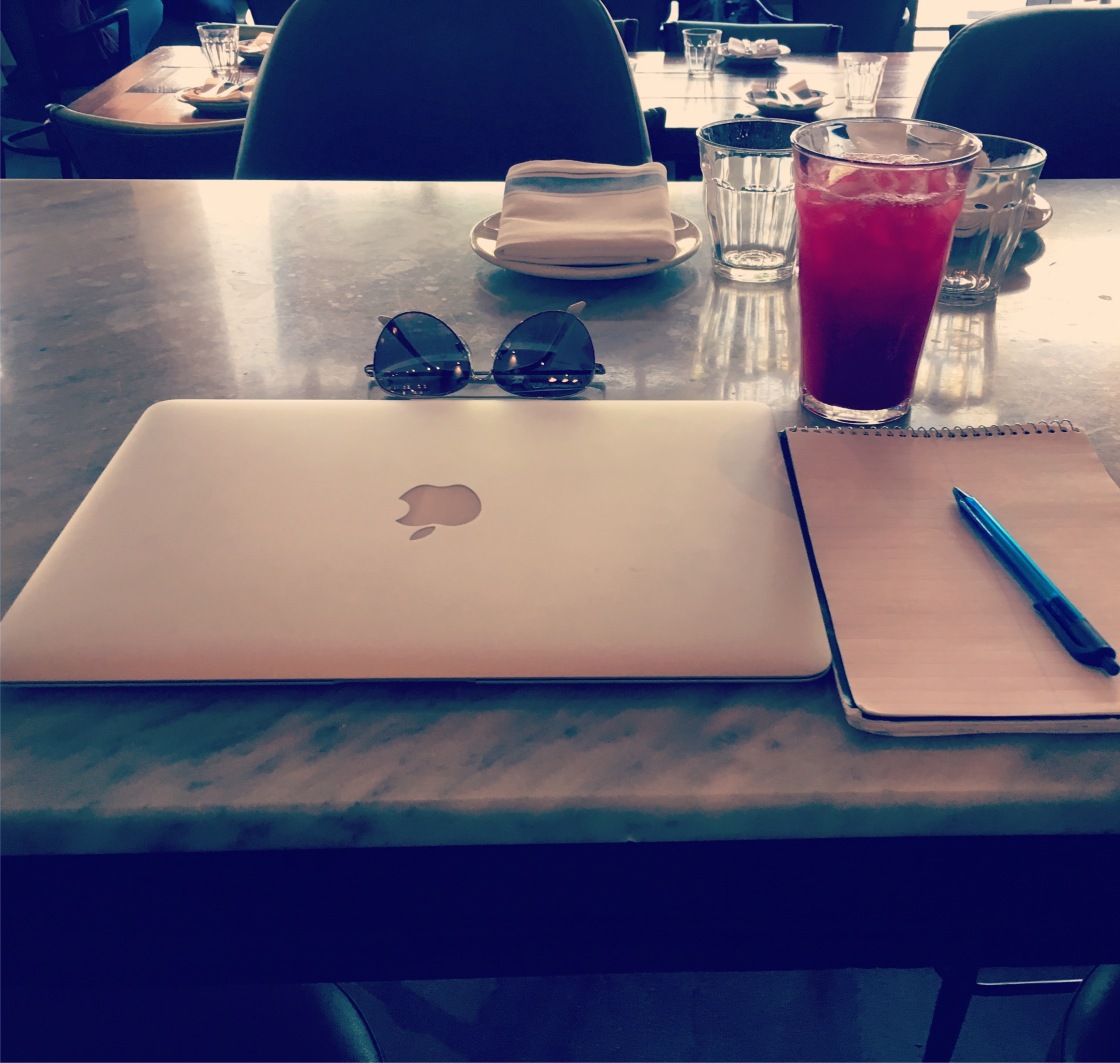 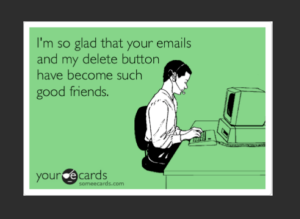 Journo agreed to cover it, asking you to send details.

Send, you did. You haven’t heard back. You follow up. No reply.

Key point: Reporters (generally) don’t assign themselves. Editors or producers decide what they’re filing on any given day.

Following up again, your efforts are either forgotten, ignored, or blown off.

What’s up with that?

Don’t they know how hard you worked, coming up with such witty, irresistible, not-too-pushy banter?

Chances are, it’s one of three things.

1. Journo is buried in e-mail/texts/calls/lookaheads, plus assignments galore. Cameras freeze, batteries die, the competition tweets a scoop … Your pitch may have been forgotten, or ‘snoozed’ to a later date.

2. Journo pitched the story to an editor or producer, who immediately dismissed/denied/shut down the notion of covering your prime upcoming event/launch/photo opportunity. Journo may not want to acknowledge the reality of being a peon, thus burying his/her head in the sand.

3. Journo knows your prime upcoming event/launch/photo opportunity is a bust, and/or wouldn’t be covered by their media outlet, and didn’t want to hurt your feelings. It’s akin to ending a date with “I’ll call you.”

As you might already know, reporters don’t run the show in a newsroom.

Let’s get supremely specific. Reporters, well, report to editors and producers. All are categorized as journalists.

Now you know why, so forget about the reporter.

Here’s how you’ll follow up: Contact the assignment editor. Phone – don’t email – the newsroom’s city desk and mention the reporter’s name. “I met Journo at ________ event … by the way, thank you for coming to that. It really helped us get the message out. Anyway, I wanted to follow up and see if there’s any chance you’ll be able to cover our _________.”

(Everyone likes being appreciated. Journalists are rarely thanked).

Assignment editors are simultaneously juggling 86.5 things, so you’ll probably have an answer on the spot. It could be a hasty ‘no’, but rejection is better than being tuned out, isn’t it?

Try this, and let me know how it goes.